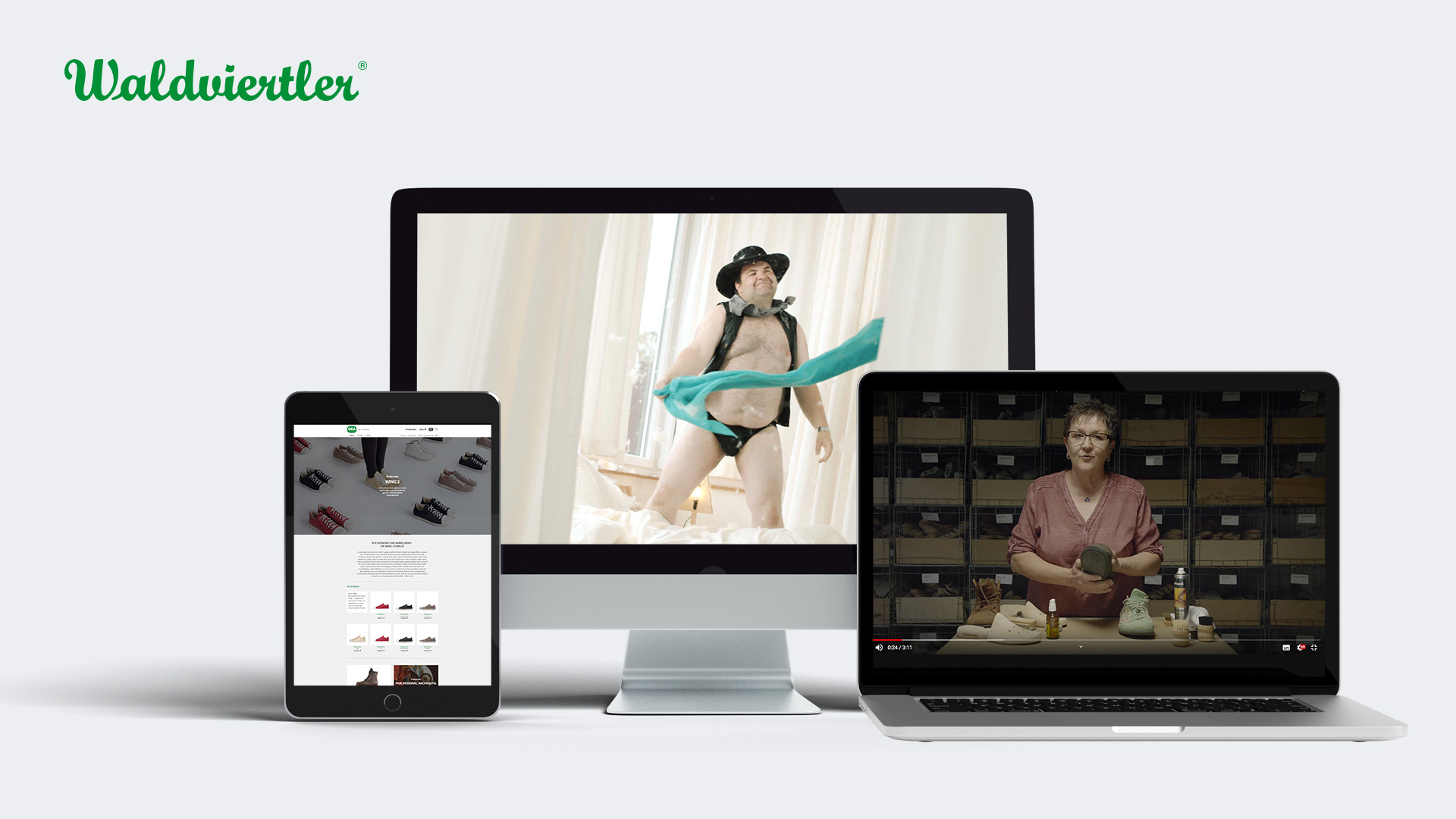 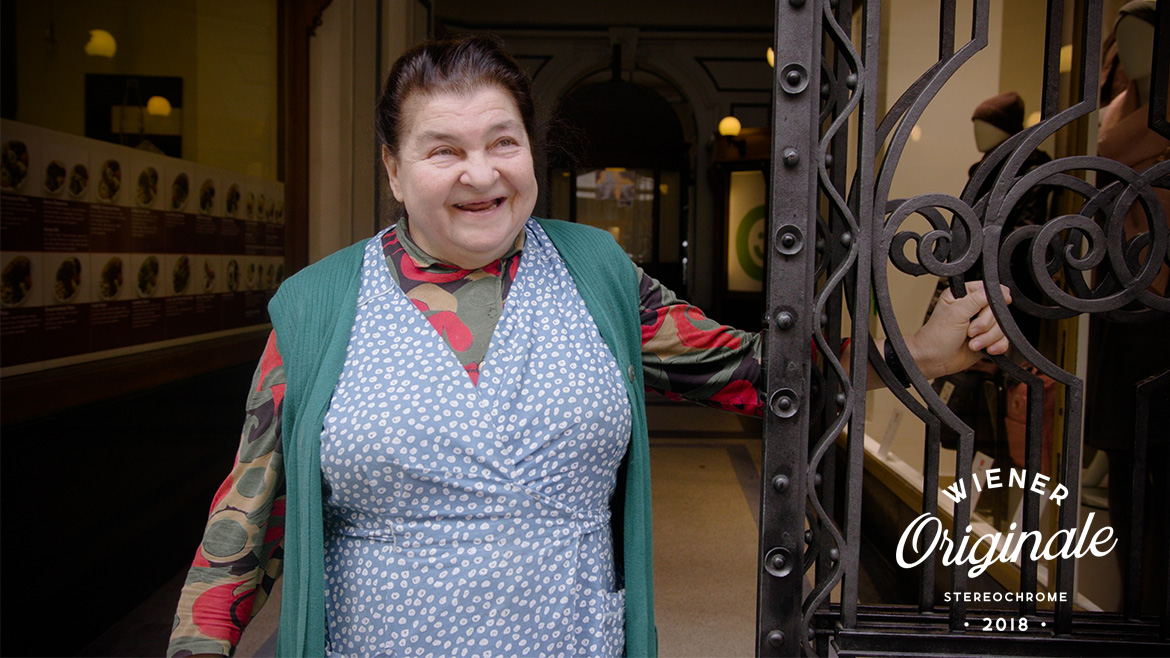 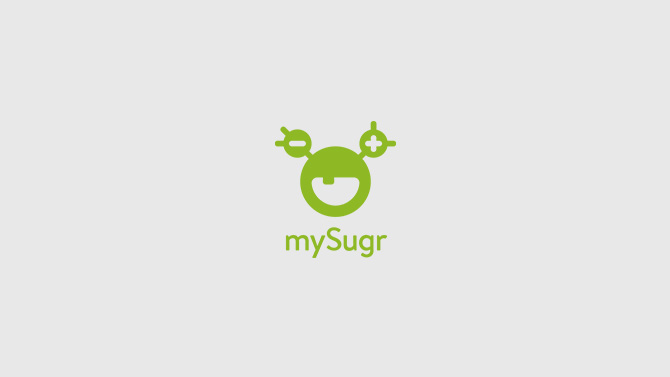 Development and Production of a Web Series

TASK: How to capture the Zeitgeist of a city in an online video format?

CONCEPT AND EXECUTION: Wiener Originale is a web series in preparation that portrays original Viennese characters and by that gives a unique picture of the city apart the cliches. The series has been developed specifically for social media channels, mainly Facebook, IGTV and Youtube as similar formats are popular among young, web-savy audiences.