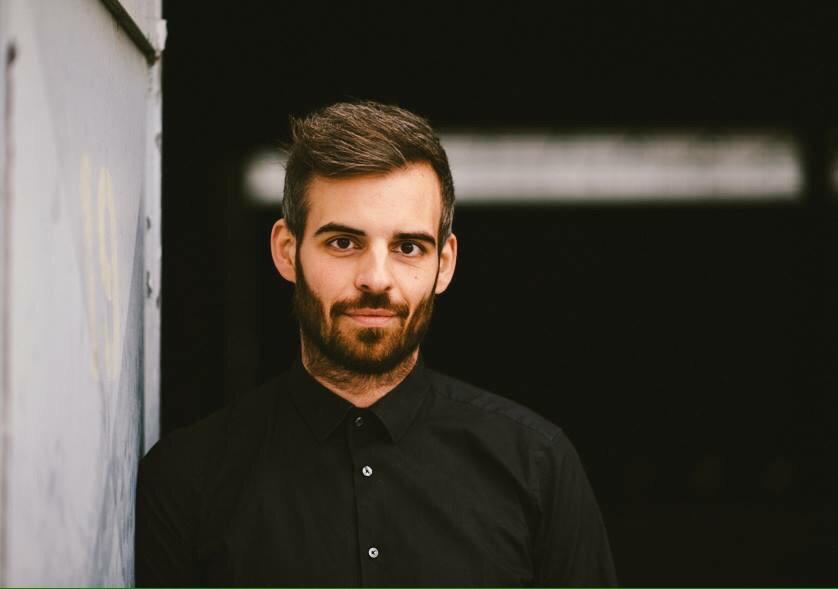 Manuel Gruber, born in 1984, works at the intersection of strategy and production in the fields of marketing, content development and media.  Since 2005, Manuel was responsible for the creation and production of more than 200 projects including communication strategies, online marketing, websites, photography and films. Currently, he is working on client projects and the development of two web series. Besides that, he works on several personal projects that focus on creating positive change through storytelling. One of them is a meetup for socially conscious communicators.

Background. Manuel started his career as a freelance web developer and online marketer. In 2005, at the tender age of 20, he started a creative studio focusing mainly on graphic design, webdesign and online marketing. In 2010 and with the rise of Youtube, he put a strong focus on »Bewegtbildkommunikation« - the combination of communication and film projects to build effective campaigns and content around a strong core message. Today, he is mainly working on communication strategies and leads the corresponding productions.

Roots in the Austrian Startup scene. Manuel has been a vital member of the Austrian startup ecosystem since 2010, when he first attended an event by Start Vienna (now Pioneers) and got to know the founders of the then newly opened Impact Hub Vienna. In September of 2010, he was in the founding team of the very first TEDx conference in Austria, TEDxPannonia. Furthermore, he was one of the first members of Sektor 5 coworking spaces in early 2011, sitting next table to startups like mySugr, Qriously, Anyline or Twingz, many who would become his clients in the upcoming years. From 2011 until 2013, his company was responsible for content production and video marketing at the prestigious Pioneers Festival. He gave pitch training to more than 50 startups during several startup events. In 2013, his project DREAMA TV was one of 6 out of more than 600 startups to join the very first class of the ProSiebenSat.1 startup accelerator in Munich, Germany.

Personal. Manuel currently lives and works in Vienna. He loves photography, guitars, vegan food and exploring new cultures. Discussions about impactful ideas and alternative music make his eyes shine. For a cup of black coffee, he's always open to help out with feedback.